TWE12VE FIRES IS THE DINING EXPERIENCE YOU HAVE BEEN WAITING FOR!

Smokin’ Soul & John Relihan are all about cooking with fire, using the best local ingredients, having the craic and, most importantly, delicious food. We believe in all things fire. From direct & indirect grilling, low-and-slow, smoking – all of this done by our own hand using the finest handmade bbqs, smokers & grills this country has to offer.

At twe12ve fires, you will be served the most comprehensive menu of bbq, smoked and grilled food ever presented in this country. Through our menu we will reconnect you to the irish landscape via the very best irish food producers.

Smokin’ soul hq just outside new ross, wexford is the stunning location for the dining experience of the decade. Book your place now! 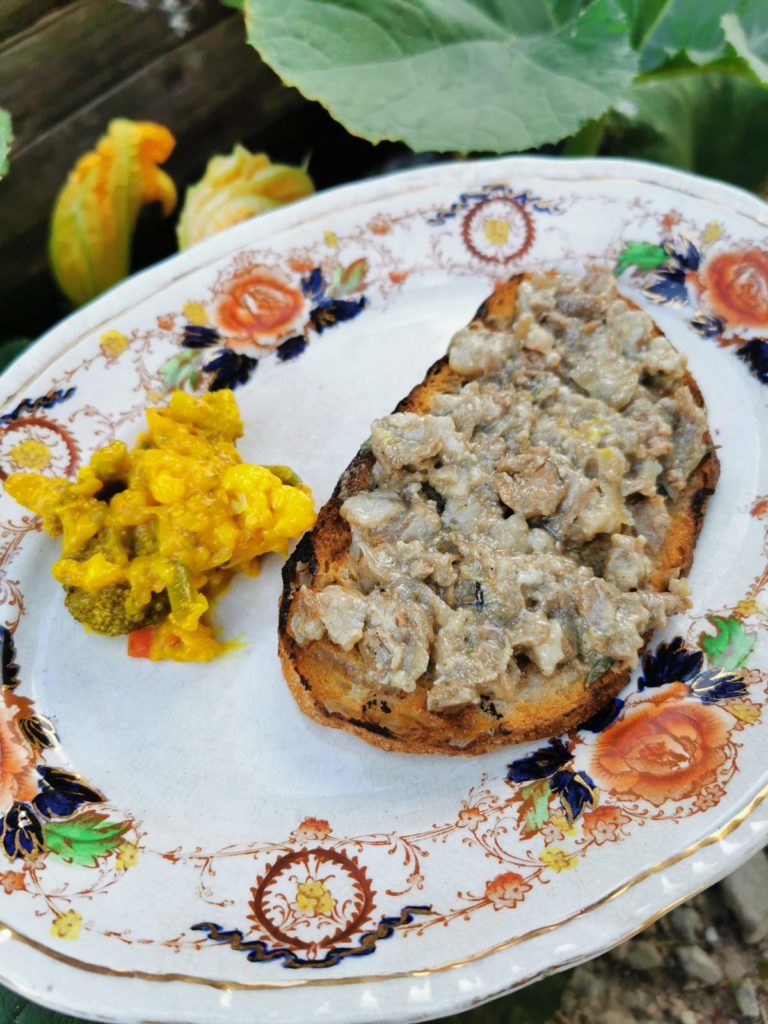 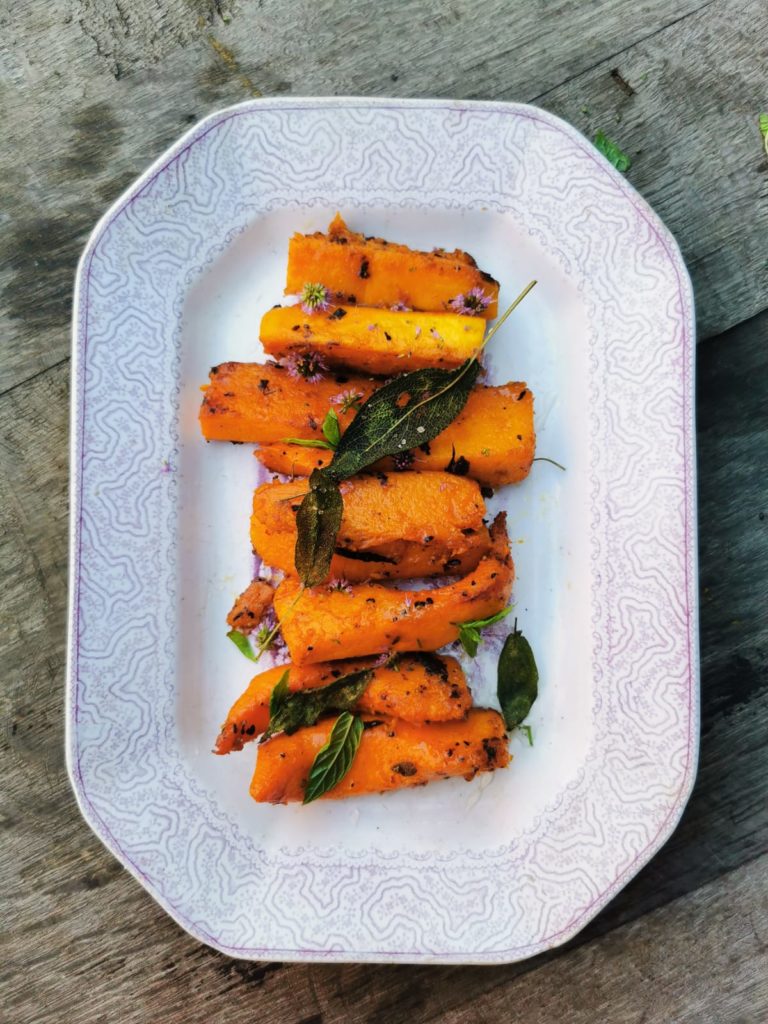 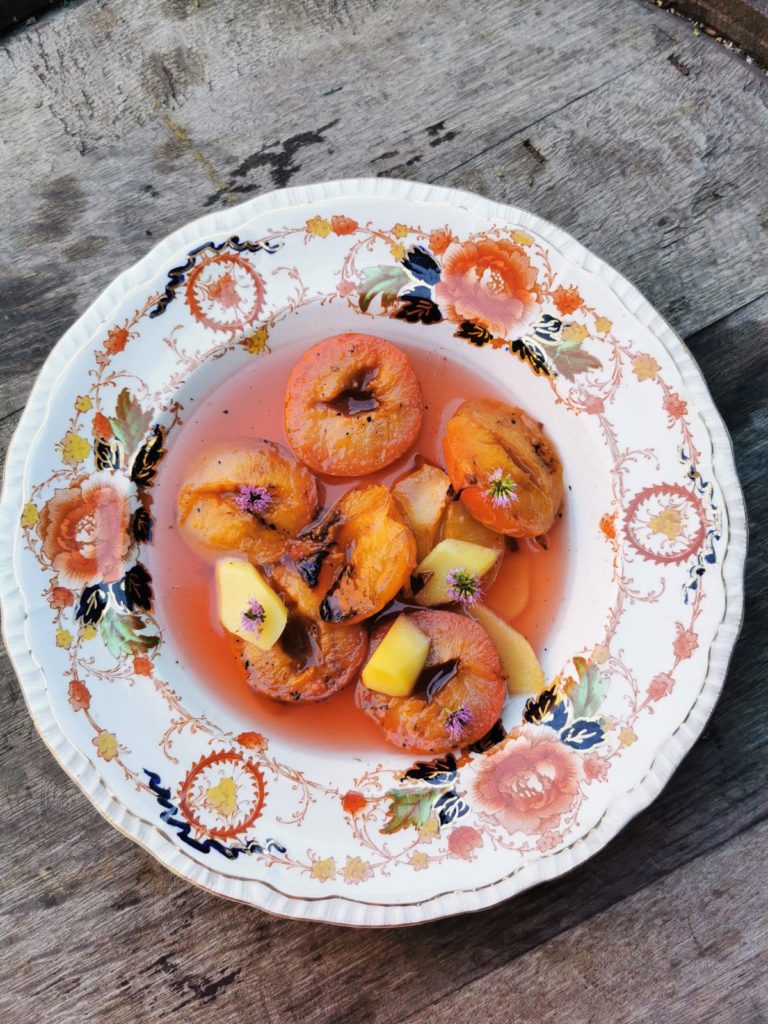 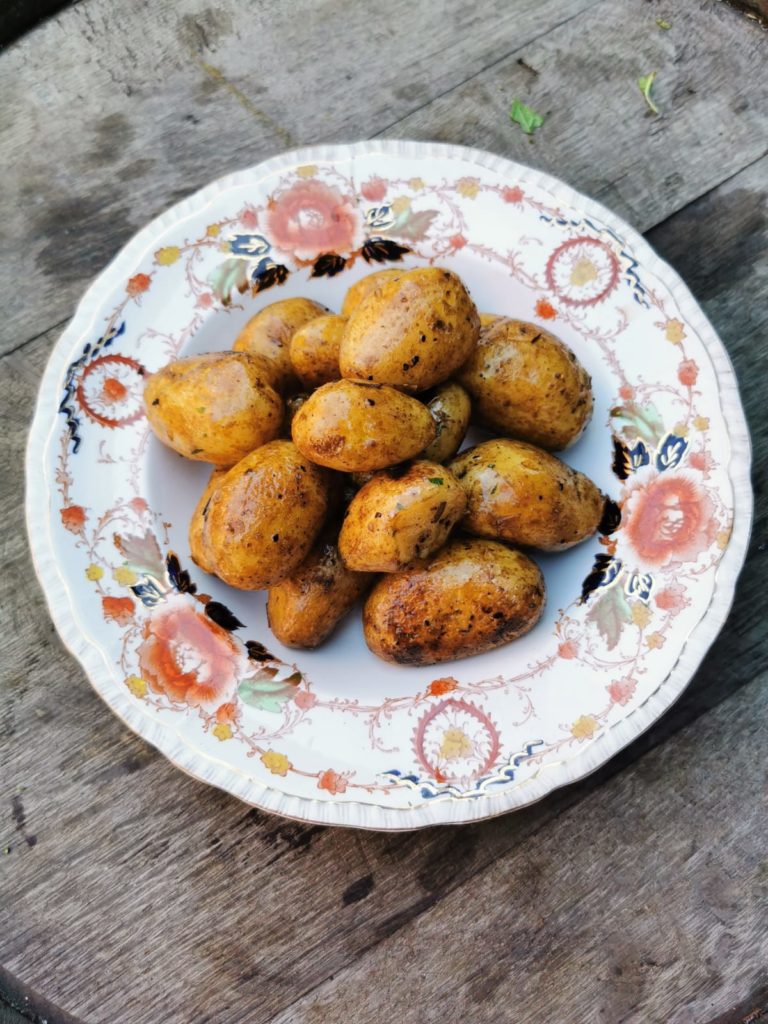 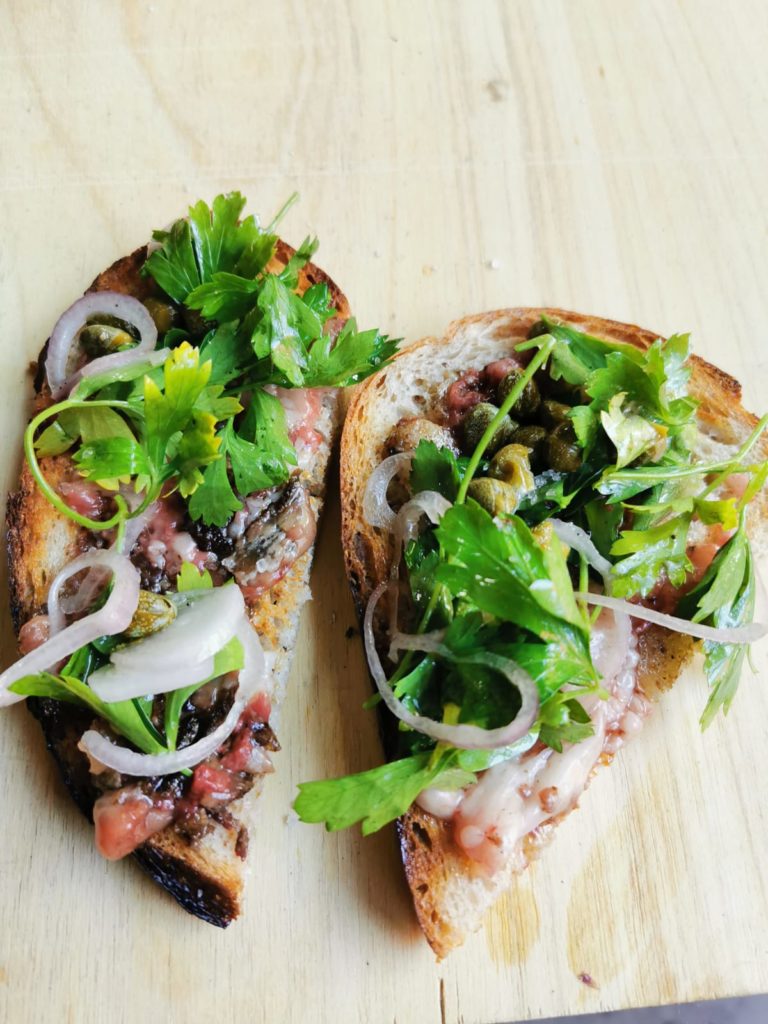 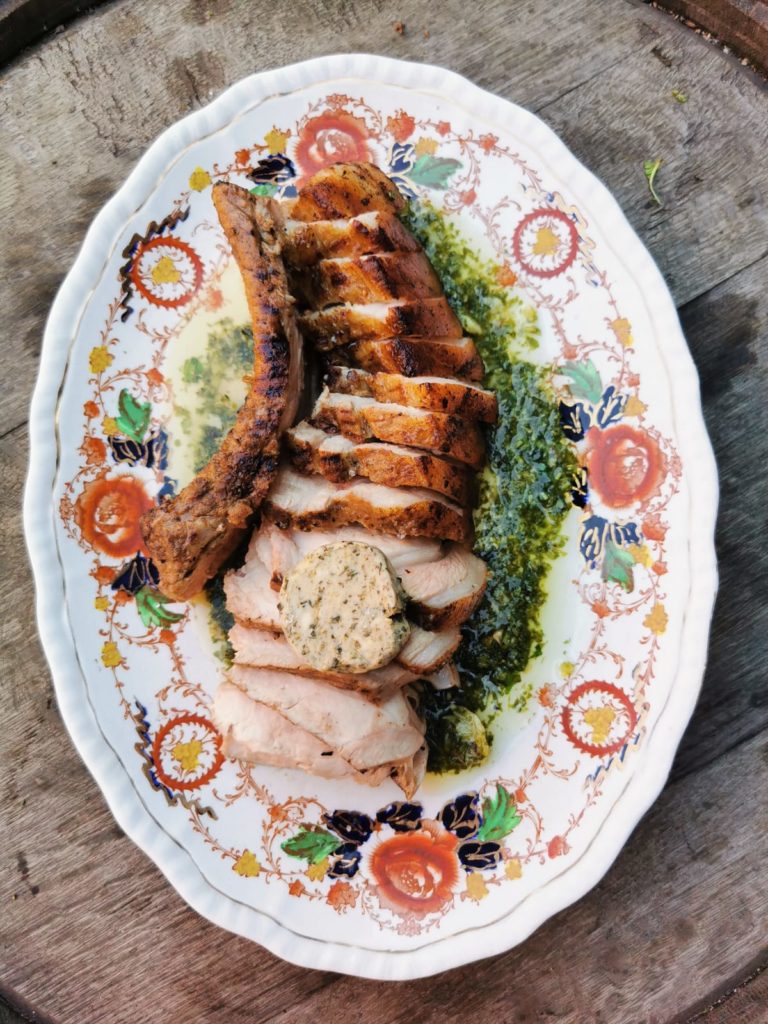 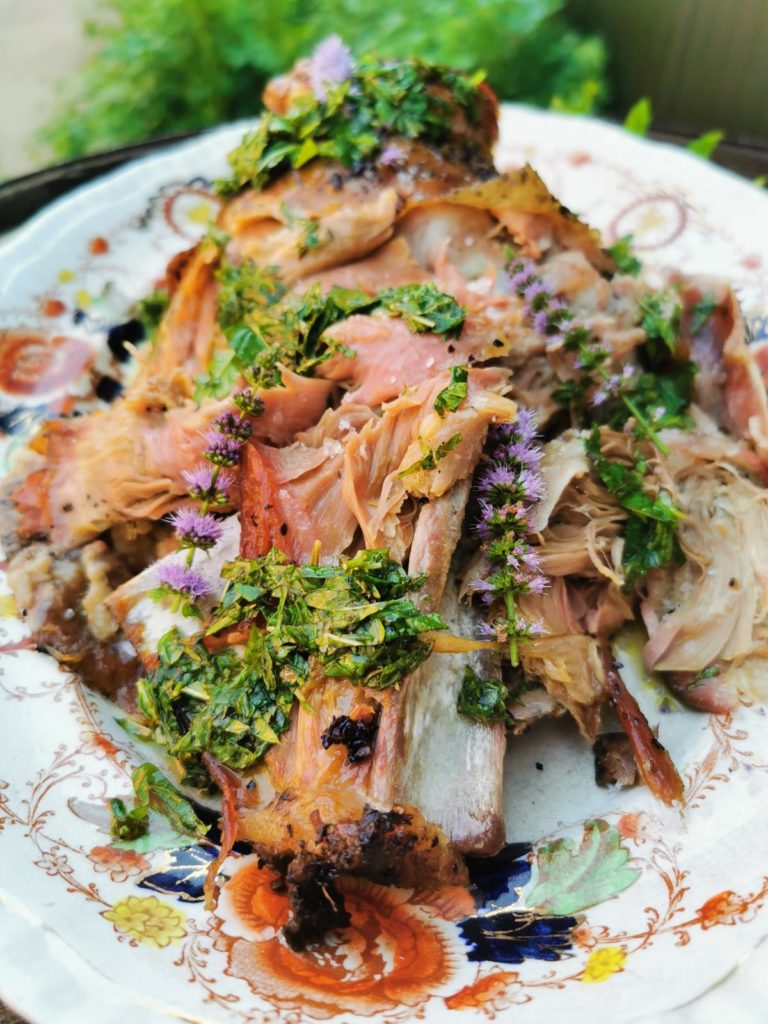 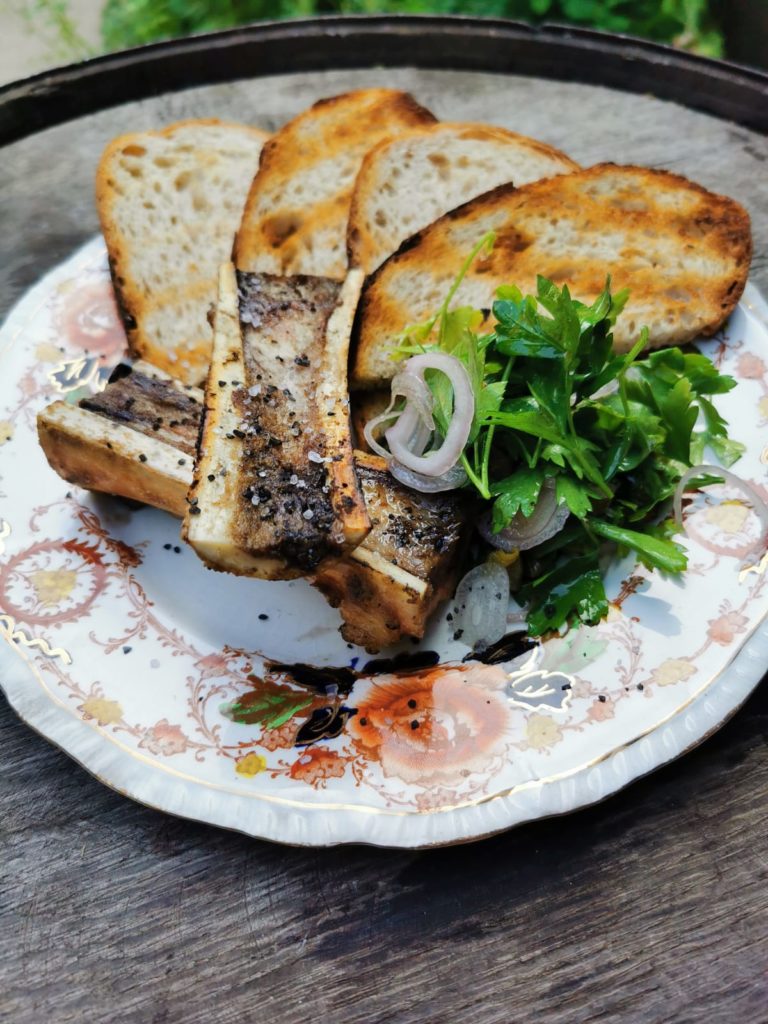 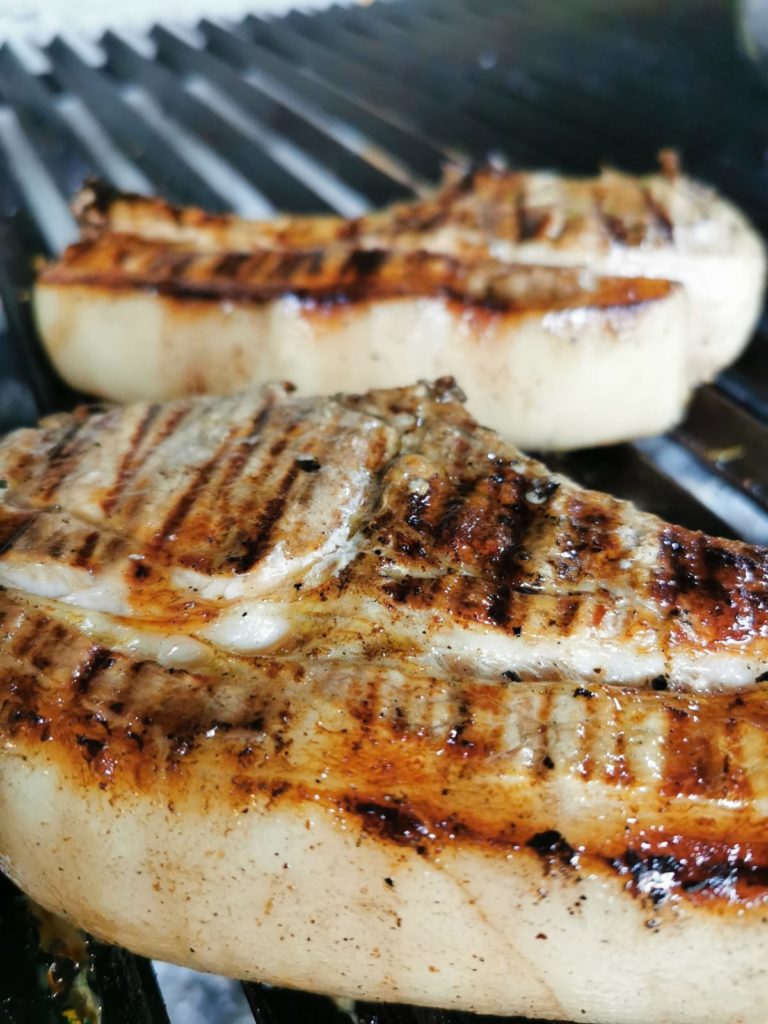 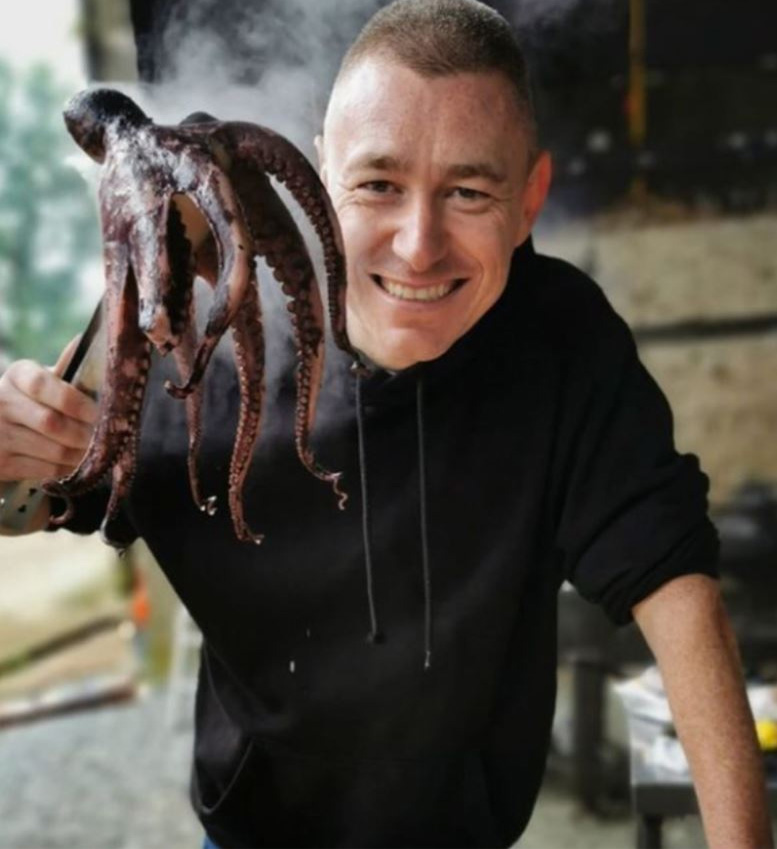 WHO IS JOHN RELIHAN?

John Relihan is an Irish man but an international chef who cooks diverse dishes from around the world. He is always pushing boundaries, exploring new cultures, and building relationships via food.

He trained with Jamie Oliver initially and has gone on to work with some of the best chefs in the world including New York, Brazil, San Francisco, and London.

John is very interested in people, he has great stories to tell and has garnered great experience from his extensive travels. He strongly believes that people can connect through food and even if people don’t understand each other’s spoken word, – the food can do the talking. John Relihan has huge respect for the animals that he cooks. He uses as much of the animal as possible so that nothing is wasted and has learnt great ways of butchering meat and using various parts of the animal from his time in South America. He believes that food should be about sharing, it shouldn’t be too formal and enjoying food should be as much as social occasion and chance to enjoy people’s’ company as it is about consuming the food.

He firmly believes that the greatest food memories are made around a fire and loves to share fiery feasts with his family and friends. 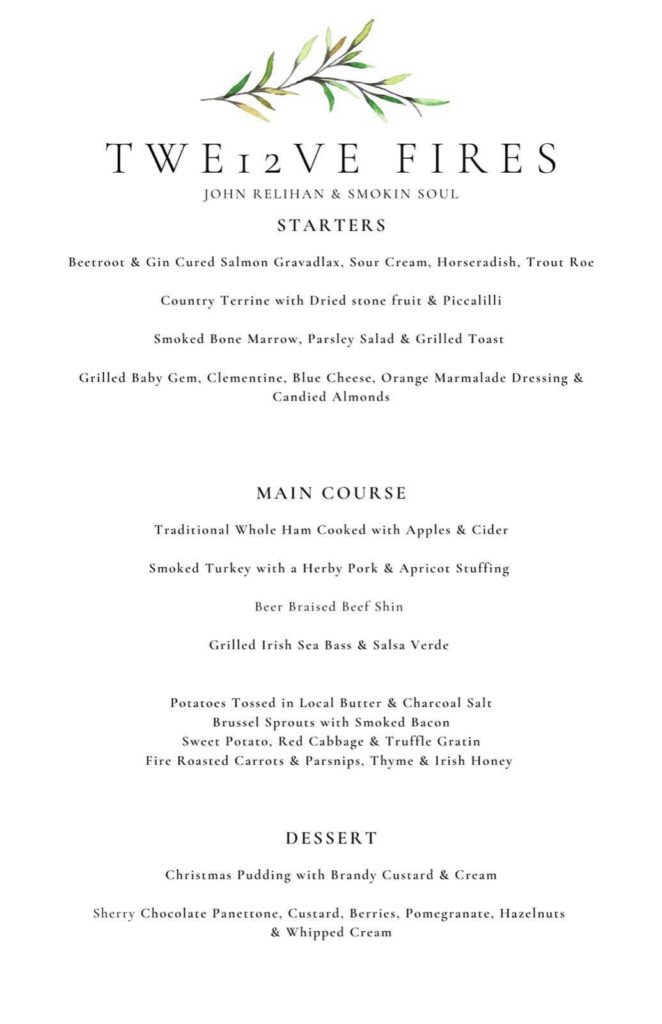 Necessary Always Enabled
Necessary cookies are absolutely essential for the website to function properly. This category only includes cookies that ensures basic functionalities and security features of the website. These cookies do not store any personal information.
Non-necessary
Any cookies that may not be particularly necessary for the website to function and is used specifically to collect user personal data via analytics, ads, other embedded contents are termed as non-necessary cookies. It is mandatory to procure user consent prior to running these cookies on your website.
SAVE & ACCEPT